How to talk about: Drugs

Through a combination of good luck and good management, coupled with the influence of innate fear and trembling, I avoided any contact with illicit drugs during my youth. Despite my limited street smarts, however, I have realised that as a parent in 2020, I need to have some pretty frank conversations with my kids about drugs. And sooner rather than later. Aware of my limited experience, I sat down with a good friend whose back story couldn’t be more different from my own. Trent Membrey was once deeply entrenched in meth addiction, drug deals and gang culture, his life spiralling out of control to the point of being held hostage at gunpoint – a pivotal moment that set wheels in motion for a complete life turn around. He now pastors a church with his wife Jade, while raising two teenage daughters and an infant son. If anyone knows how to talk to kids about drugs, it’s Trent.

Where do we start?

Drug use is obviously a big conversation, but long lectures with an accompanying PowerPoint presentation probably won’t have the desired effect. Like any significant and potentially life-changing topic, keeping the lines of communication open and relaxed is key. Chatting about ideas with your kids can feel more natural than sitting them down for an ‘education’ and will help cultivate a culture in which your kids feel comfortable sharing questions, ideas and concerns. This is where the car comes in handy – it’s a great vehicle, excuse the pun, for discussion with our kids, and not just because they’re trapped until you reach your destination! Awkward ‘where do I look while we talk about this tricky topic’ can be avoided because ideally you just look at the road. Generally speaking, car journeys with our kids are great places to share short and sweet observations, to check in with your kids and hear things from their perspective. They might not be overly chatty, but it’s worth a shot.

Here are a few ideas for ways you could broach the topic of drugs with your kids. They’re constructive conversation starters that get to where we need to go, says Trent – the heart of the issue.

“Get kids thinking about the why,” advises Trent. Whether it is you or your young person who picks up the topic of drug use, push back with a question – why do you think people take drugs?

“Sometimes kids will link drug use to poverty or ‘bad kids’… that’s not the case. It was the rich kids who had the access to drugs when I was at school. Reality is, most people who use drugs and alcohol do so to address pain and emptiness – these are heart issues.”

We need to get our kids thinking about what else could address that need in people’s hearts.

“The world is damaged and people feel very real needs. People look for things to help them cope with the trauma of life. We need to get our kids thinking about what else could address that need in people’s hearts,” says Trent.

“I took drugs because I was in pain. My dad left when I was 8. We were in an affluent area but we were the poorest family,” says Trent, recalling the pressure he experienced as a young person and the path he chose in an attempt to find an escape.

As adults, we’ve had more practise weighing up long-term consequences against short-term gains… supposedly. It’s really helpful, in any conversation about drug use, to lead our kids towards considering the long-term effects. The short-term effects are problematic, for sure, but Trent encourages parents to introduce the concept of the snowball effect. Addiction is a harsh, but honest, reality.

“I started taking drugs when I was 13. It’s never too early to start talking about it. And long-term consequence discussion is so important,” says Trent, who recalls a well-known adage among addicts: ‘One is too many and a thousand is never enough’.

“I was an addict by the time I was 15 or 16, but I didn’t think I was an addict because I didn’t have a needle in my arm. Likewise, someone might not think themselves an alcoholic because they don’t drink from a bottle in a paper bag.” 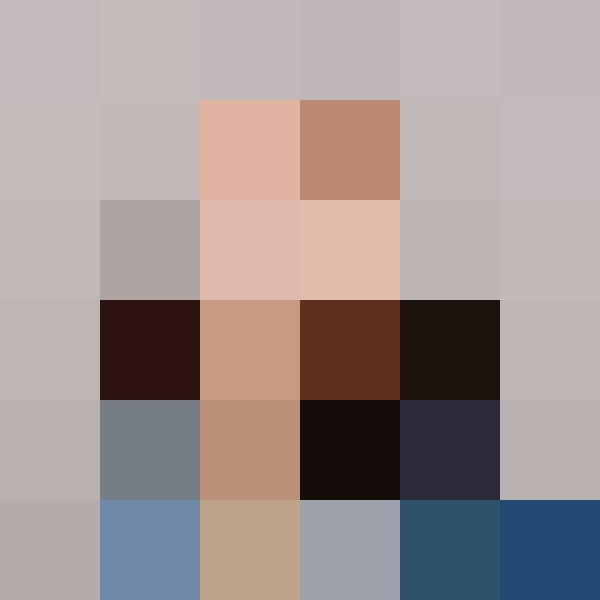