How to talk about: The death of a pet

When your family pet dies, it can be very sad. It can also be an opportunity to grieve well together, have a nice burial ceremony, and maybe even head out to shop for your next pet (find one that knows the difference between normal nightshade and deadly nightshade this time).

Breaking the news to your kids can be done well and it can also be done terribly – trust me, I’ve got firsthand experience.

Whisker and what not to do

Whisker was a cat and he was awesome. He was so large and so strong that he could reach for the handle and open the door. He was just like the velociraptors from Jurassic Park – only more dangerous to asthmatics. I took pride in my responsibility of feeding him, and in return he’d sleep on my pillow, hunt mice and sharpen his claws on the new couch. I’ll never forget the day I was about to top up his bowl with a fresh can of jelly meat and realised that the bowl was still full of yesterday’s food.

I started calling out his name “Whisker? Whisker?” But I was met by silence. There was no pitter patter of his paws on the lino. So I did what any teenage boy would do, I made myself some toast, watched TV and forgot about it until the next day. When the time came for me to feed him on day three, he was nowhere to be found.

I walked into the lounge and asked where the cat was. My dad looked over at me and then darted his eyes towards my mum as if to say, “Whose job is this to say something?” After a bit of eye contact duelling between them, my dad said, “Whisker died the other day. I didn’t know how to tell you. Sorry. Also, can you clean out his food bowl? It’s starting to stink.”

That’s how not to tell your child their beloved buddy has died. So, how do you do it?

It might seem easier in the short term to make up a story about how Nibbles the rabbit has moved to a lovely farm where all the fields are full of dandelions. Unfortunately, that will only delay the horror of explaining how Nibbles got too close to the lawnmower. When they eventually find out the truth it will also call into question everything that you have ever told them. Ever.

Instead, tell the truth. Explain (in an age appropriate way) that Nibbles was always a curious rabbit. Nibbles really wanted to know what was going on inside the lawnmower, and she probably found out in her final few seconds. Fly high Nibbles. Avoid saying that Nibbles went to sleep, it just makes kids scared to go to sleep.

Some people will explain that there’s a pet heaven, some will just explain that everything goes black, and others will explain that Nibbles will come back as a tree. Whatever you say, make sure it’s consistent with what you believe about humans passing away. Conversations about pets dying often lay the blueprint for what children think about people dying.

Animals are amazing! They’re warm and cuddly and they do funny things (except for axolotls, they’re none of those things, and people still like them). They’re friends, sometimes the first friends our kids will make.

When a little animal friend has been a part of your child’s life and is no longer, they’ll be sad. Maybe you’ve convinced yourself that you don’t actually have feelings – classic grown-up stuff. You might think that there are more important adult things for you to worry about than the death of your daughter’s goldfish. Maybe a pet died in a really sad way when you were young and because of that, you find it hard to emotionally connect with your son’s slug passing away.

Questions you can ask

The good news is that it’s actually not that hard to talk about emotions. You could ask them any of these questions –

The thing about grief is that it takes time. Asking them how they are much later on will help them to see that their feelings change over time. It’ll help them to know that you care about how they feel and that in your family, you can talk about anything. 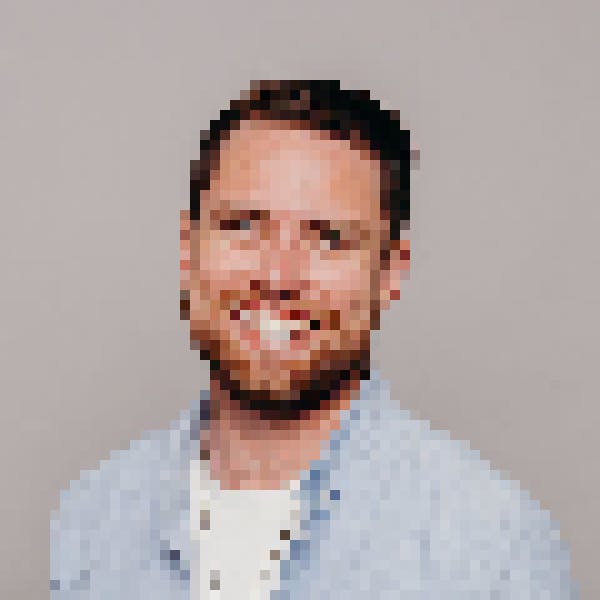 James Beck is our Director of Development and has been part of our team for over 10 years. James started his time here as an Attitude presenter and has reached over 200,000 people in schools, prisons and workplaces all over the country.