How to talk to teens about staying safe

Unless we bubble-wrap them, there’s a high chance our precious teenagers are going to find themselves in some risky predicaments as they journey through adolescence towards fully fledged adulthood. There are loads of reasons for this; peer pressure and the need for acceptance, limited life-experience, the complex development happening in their brains, even rebellion. All very normal teenage stuff really, and part of growing up. But the challenge of making good decisions in the face of risk is not something we should leave teenagers to navigate alone. While they may give us the kind of facial expressions that suggest anything we have to say is no longer relevant, truth is there are some important conversations we really need to have with our teens.

Unless you’ve managed to convince your teen that we’re still in lockdown, they’re going to be out in the world without you – doing things with their mates, making their own decisions. Before they head out, and when they come home again, there’s still plenty of time to chat!

As a bit of homework for us parents, a recap on teenage brain development is helpful. Now that we’re all mature, rational and wise, we forget that we only got to be this smart because our brain underwent the necessary renovations when we were in our teens. Right now, your teen’s prefrontal cortex – the part of the brain that gives us the ability to control our impulses, assess risks, empathise and solve problems – is under development. Once overhauled, it will be able to supervise that headstrong and emotional limbic system, which – you guessed it – is also due for a tune-up at this time. So basically, while all this development is going on, teenagers are prone to crazy antics and lapses in judgement. Don’t worry – post brain renos, they’ll be sharp. In the meantime, they will need our understanding and our patience.

Note: your teens are probably not going to appreciate you telling them their brains are currently compromised, but they will appreciate your gentle reminders that it’s normal to feel overwhelmed at times, and like you can’t think clearly. It’s also normal to make mistakes and make the wrong call from time to time.

So let’s talk about it! Here are few handy tools we can use to support our teens in their thinking, risk-assessment and decision-making.

Your teens are probably not going to appreciate you telling them their brains are currently compromised, but they will appreciate your gentle reminders that it’s normal to feel overwhelmed at times, and like you can’t think clearly.

Ask “What if…” questions

We have an opportunity here to encourage our teenagers to think about what they could do to look after themselves and others when faced with a risky situation. Asking “What if…” gives them a chance to practise, in the safety of a hypothetical situation.

Keep it light and fun – “What would you do if you came home from school and the fridge contained only tofu?” But throw in some more hard-hitting scenarios too, and engage your teen in some high-level thinking.

“What would you do if you were offered drugs or alcohol?” “… if you felt unsafe in a car?” “…if you had no way home from a party?” “… if you saw a fight breaking out?” “…if your mates asked you to drive them to the bottle shop?”

As confronting as tragic news stories can be, gently asking our kids what they would have done or how they would have responded if it had been them in a similar dangerous position can be profoundly thought-provoking. No one is immune to tragedy, and we all make mistakes – some minor, some devastating. Together, with brave and compassionate conversations, we can all learn from them.

Talk about a plan

It’s hard to over-emphasise the power of our teens being armed with a plan. If they have thought about the situation in advance, they will be more likely to put into action a sensible response when they encounter it. This is why the “What if...?” questions are so helpful. The plan might be about how to drink safely, or how to be courageous to say no to drinking, or what to do if you have been drinking and need to get home, or how to tell if someone is safe to drive (ideally the sober driver has zero alcoholic drinks), etc. Encourage your teen to take all their good ideas (and tactfully throw in some of your own of course!) and formulate them into a specific plan that works for your family.

As confronting as tragic news stories can be, gently asking our kids what they would have done or how they would have responded if it had been them in a similar dangerous position can be profoundly thought-provoking

Talk about a family code word

It doesn’t matter what this code word is – it could even be an emoji. It matters that teens and parents know what it means and are committed to honouring it. For teenagers, the family code word is a way to get help whenever and wherever they need it, 24/7. For parents and caregivers, it’s a call to action. Hear it and they’re on the way – no questions asked at the time.

Talk to your teenager about how important their safety is to you – it’s paramount! While we respect their need to grow in independence and responsibility, and we support them to stretch their wings, we won’t compromise when it comes to the safety of our teens. And the reason for that – we love them. Unconditionally! Which means we will be there for them, no matter what.

Perhaps more teens would make safer decisions if they knew they would not get into trouble for the silly situation they were getting themselves into. This doesn’t mean there are not consequences for doing dumb things. It means safety first, consequences second.

Here’s a story one of our team shared with his kids this week. When he was a teenager, his parents had made it clear to him that he could call them for help whenever he needed it, no questions asked. One day he was with a group of teens, most of whom he didn’t really know that well. The decision was made to go to the bottle store and buy some alcohol. Somehow he agreed to drive someone’s dad’s van to the store on behalf of the group. Once at the bottle store, he decided that this was really not such a good idea, and realised that nothing good was going to come from this situation. So he called his parents, and they immediately came and picked him up. While they could have asked for more details once everyone was home safe and sound, to this day they actually still don’t know the reason he called! And he’s not sure what happened to the abandoned van either.

There’s a high chance we all have a similar story from our own teenage years – the circumstances will differ, but the potential for harm to self and others will have some sobering similarities. Talking about these ‘adventures’ with our teens won’t out as us unreliable and untrustworthy, quite the opposite – it will demonstrate empathy. We understand the risks a teenager is regularly faced with, and we’re passionate about supporting them to make good choices. 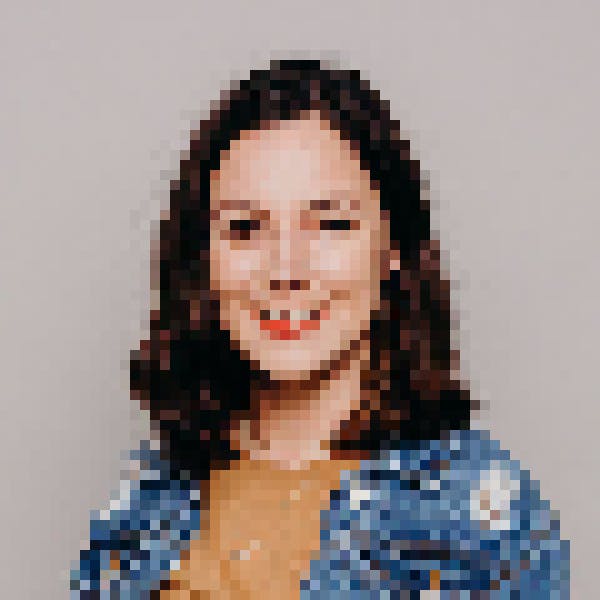