I see you and I also see you: Soothing sibling squabbles

Picture this. We’re out for a walk to get some fresh air. My two young companions needed a lot of coaxing to leave the house, but we’ve made it outside and down the street. Little brother finds a branch on the ground; a thin, long stick perfect for tapping on the footpath and rattling down the fences. A physical kid, still somewhat unaware of his body, he’s delighted by this and the walk gets more enjoyable – for him. Big sister, a gentle rule-follower, is already rather fed up with her younger sibling and his disregard for boundaries. And then the stick starts to accidently get in her space; touching her feet, knocking into her knees. One further knock with the stick and she snaps. In an uncharacteristic moment of assault, she stomps on the stick, breaking it in two.

Little brother is furious and deeply upset, verging on fight mode. Big sister is frustrated and somewhat indignant. I’m in the middle. Small branch, massive problem – any of this sound familiar?

My mind jumped first to problem-solving mode. I was tempted to growl, then referee, then fix everything.

However, then I had another thought. What these children both needed was validation – to feel seen and heard. I realised that my first idea for an approach was unlikely to soothe the tension, in fact it would probably make it worse.

So I tried something else. Not blaming, solving or fixing, just validating. All it took was a commentary from me on what had just happened.

Funny thing is, the issue mostly got resolved simply by hearing the story about how each child felt. One offered an apology and the other was keen to declare he had already done that, but on the whole – two happy kids (for now until the next time). What actually happened to resolve this squabble? I think it was that each got a sense of “I matter, and so does my sibling”. Validation, rather than growling, problem-solving or refereeing, was the tool that really helped each child recover from their disappointment and move on with the day, alongside their sibling. 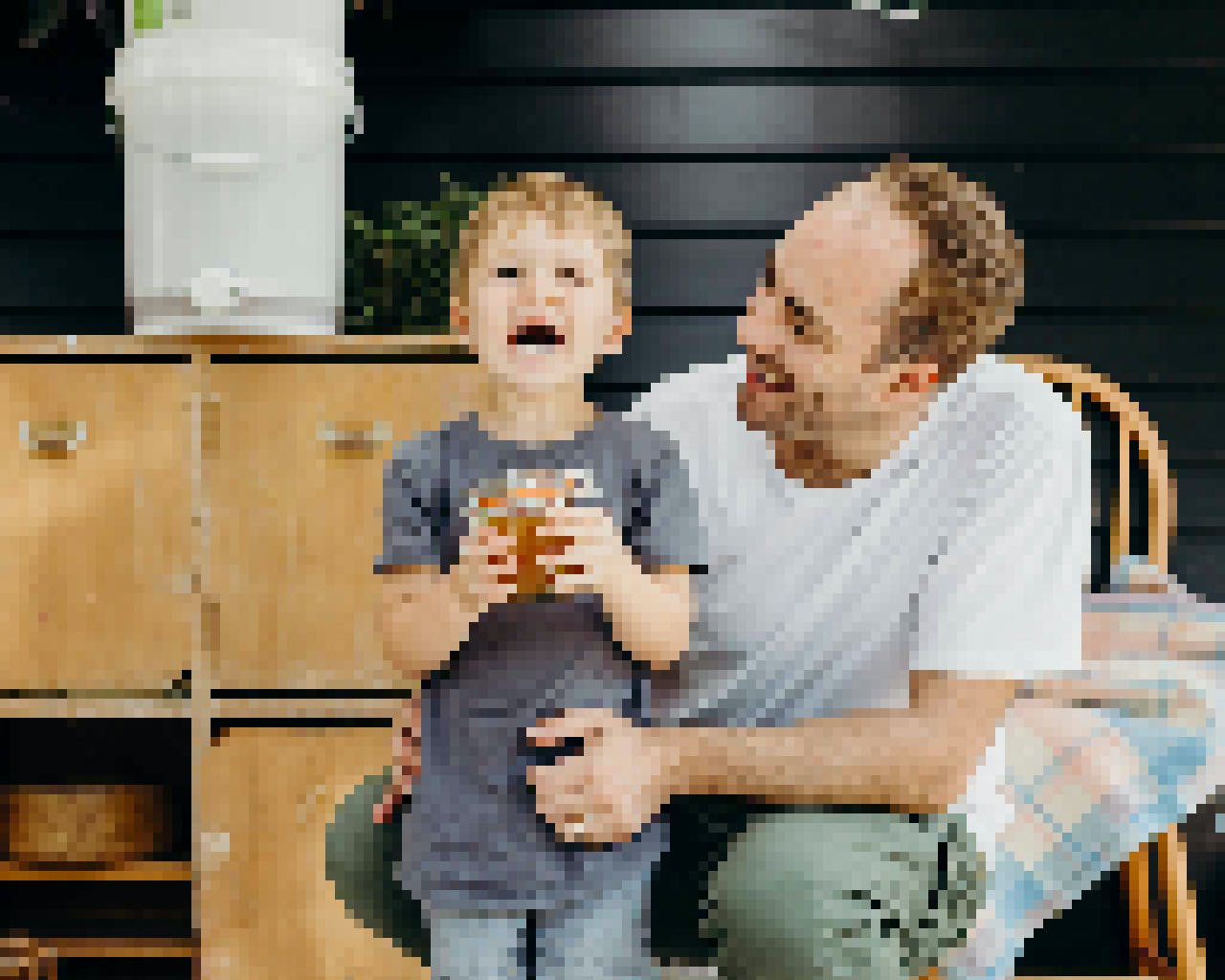 Parenting Place is a charity. Help us reach even more families by making a small monthly donation.

I see you, and I also see you

There a lots of reasons for sibling rivalry. At the heart of the issue, however, is the need to be seen. When our kids feel validated and confident that their feelings matter, they are better positioned to get along with their siblings and build great relationships with each other.

Parents can help here by being mindful to validate the uniqueness of each child. Kids want to be seen, to know that their parents have noticed special things about them that they like. They love to have their interests encouraged. That said, kids long to be loved for who they are – not what they do. Kids thrive when they feel that their family enjoys their company. They delight in being delighted in.

Yes, siblings will squabble. It’s par for the course. In the busyness of family life, it’s easy for parents to default to referee mode to try and resolve any disputes. Any parent will know, however, that life isn’t always fair and sibling disputes can’t always be fairly remedied. That’s when simply acknowledging feelings can work its magic.

That’s when simply acknowledging feelings can work its magic.

“I see you’re hurt. And I see that you are frustrated. It makes complete sense that you both feel the way you do. Let’s see what we can do about this…”

And that might be all you need to say. Pause, take a deep breath and wait and see what your clever kids can come up with to move forward. 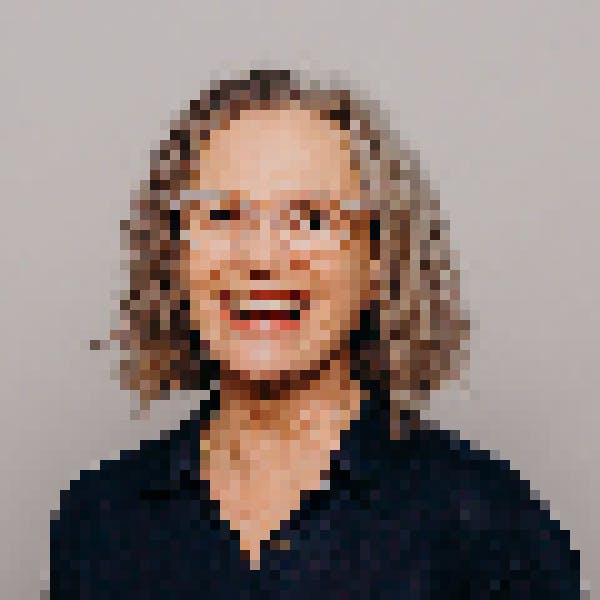