Pretty much from the time he was born, my son has been my teacher. It’s amazing how much we can learn about life just from watching kids.

At the risk of comparing my son to a dog, there’s a poem I once read that I thought was so simple and yet so profound, about the friendliness of dogs. They bound up to you, tongue out, eyes sparkling, tail wagging. They usually don’t hesitate to jump all over you and ask you to throw a stick. They don’t wait to see if you’re happy to see them or if you’ll be friendly in return.

My son has no qualms about talking to someone he’s never met before.

My son’s like that. He has no qualms about talking to someone he’s never met before. Since he’s been old enough to move, he simply gets in your face, gives you a smile, and he’s in. He told me a story recently about playing hockey at school. He booked out some hockey sticks from the PE shed, went to the court and shouted, “Who wants to play hockey?” Before long he was surrounded by kids of all ages, many he didn’t know, and had a fun-filled lunch time.

We tend to think that adults know better about everything, but age can tend to complicate things. Kids can be masters of simplicity. This video illustrates this beautifully –

Watching my son has made me reflect on the uselessness of my adult anxieties – my never-ending internal self-talk that goes something like, “They won’t want to talk to me”, “I don’t know what to say”, “What if I make a fool of myself?”, “What if they don’t like me?” These questions don’t seem to cross my son’s mind. Perhaps the way to shut that self-doubting critic down is to just go and say hi before the hidden voice can even get started.

It’s not difficult, but don’t we grown-ups complicate things sometimes? Instead of second-guessing myself, wondering, “Should I talk to that person?” I now just do it. I say hi and introduce myself to people pretty much anywhere now. In this instance, maybe it’s better to ‘make like a kid’ (or a dog) and keep things simple. 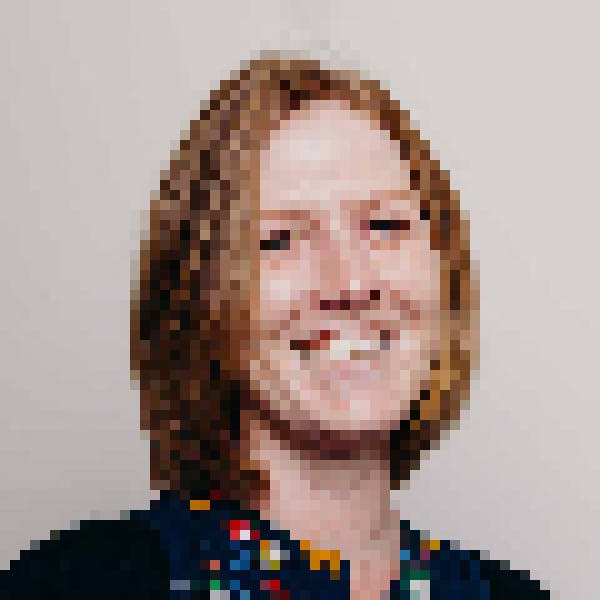