How to talk about: Climate change anxiety

This article is not really about climate change and it’s not really about anxiety either. It’s mostly helpful ideas about how to have a good conversation with your child with a lot of jokes and references to the movie Waterworld.

Now I know what you’re thinking, “I know why penguins and people in the Maldives would be anxious about climate change but why would my children be worried about this stuff?”

These days, most kids know about climate change to some extent which means most parents are having to work out how to guide a generation of young people who believe that life jackets aren’t going to be optional in about ten years and who have really strong opinions about single-use plastic bags.

Your children are profoundly aware of the reality of climate change and they might be feeling a lot of anxiety around the changes it could cause in their lifetime.

There’s a wide spectrum of belief when it comes to climate change. Some people think that climate change is a hoax created by the Illuminati to sell more sunscreen to penguins. Some people believe that climate change is THE ONLY ISSUE that really matters ever since they saw a social media post about straws and turtles. But regardless of what you personally believe, you need to realise that your children are profoundly aware of the reality of climate change and they might be feeling a lot of anxiety around the changes it could cause in their lifetime.

Signs that your child is experiencing anxiety about climate change:

They start referring to their future as being too bright. They watch Waterworld starring Kevin Costner with a pen and paper to “take survival notes” They are hoarding cans of lawnmower petrol under their bed for the impending Carmageddon. They insist that there is no such thing as a 6-year-old wearing too much hemp clothing. They spend as much time washing the recycling as washing themselves. They have already entered your family into a lottery to get passage to an Earth 2.0 exo-planet. They communicate to you that they are harbouring anxious thoughts and feelings that are being exacerbated by the changes happening to the climate.

Seriously though, most young people don’t think that climate change is a thing to agree or disagree with (based on a sample size of one young person I asked before I wrote this) they think that it is a fact and that if we don’t do something about it, bad things are going to happen to the earth. Chances are that your child will have some level of anxiety about the future of our planet because information about climate change is everywhere.

So how do you talk to your young person about the anxiety they might be feeling about climate change?

Here are some options that you could try but probably won’t help:

Buy them a high-quality life jacket from a factory that has a good warranty and is at least 10 meters above sea level. Get them really good swimming lessons. Watch the movie Waterworld starring Kevin Costner every Friday night, but don’t call it a movie night, call it a documentary sent from the future to warn us. Be the mum that solves the climate crisis by organising a screening of Waterworld and inviting world leaders to attend to see what would happen if we don’t change our ways. (Was that two Waterworld references in a row? You bet ya! Only one more to go)

Worth a try and probably will help: 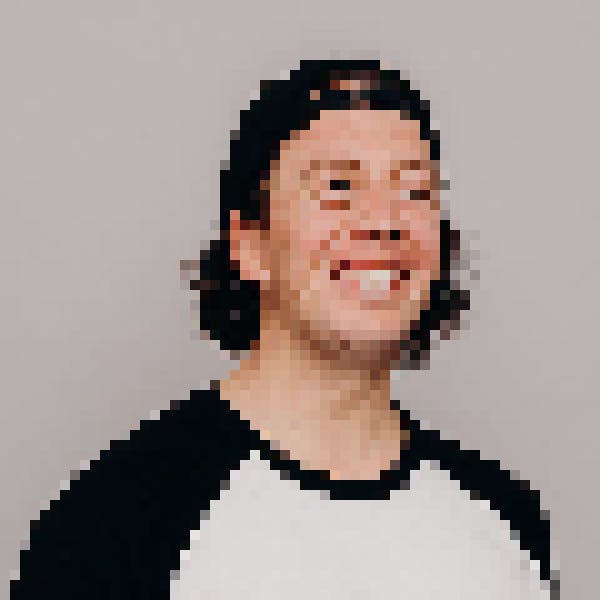 Christian is a Senior Presenter and National Trainer for Attitude. He has spoken to over 100,000 young people nationwide during his long presenting career. Christian manages all the social media and online content for Attitude and is passionate about seeing young people make great choices online and offline.