Most of us with children have experienced it. That moment when your child’s screen time turns to something more akin to scream time. They’ve stumbled across something inappropriate or upsetting and you’re left asking yourself what you should do... and, what you can do to prevent it happening again!

Whether it’s TV or the internet, it’s nigh on impossible for children to completely avoid glimpsing something they find confronting or upsetting. While much attention is rightly directed at dangers online, more 10- to 14-year-olds encounter content that upsets them on TV than on the web. Nine out of ten said they had been upset while watching TV in the past year, compared with 72% on the internet, according to research last year for the Broadcasting Standards Authority (BSA) and NZ On Air.

Top of their list of unhappy viewing: animal torture and sex scenes. It’s enough to make any caregiver squirm. But, hearteningly for those of us who look after tamariki, the study confirms most kids know to change channels or click out of a website and tell an adult.

But, hearteningly for those of us who look after tamariki, the study confirms most kids know to change channels or click out of a website and tell an adult.

As most of us would probably suspect – or know from unfortunate experiences – the impact of inappropriate content can reach well beyond the awkward moment when your child stumbles across it. The experience often manifests itself in children’s behaviour. A third have learnt inappropriate words from content they consumed, according to the study. One in five has gone on to have nightmares or sleeping difficulties, while a similar proportion have mimicked aggressive or age-inappropriate behaviour.

But it seems caregivers are waking up to the dangers. Parents and caregivers are now far more proactive about managing kids’ content, with nearly all of us saying we have some sort of home rules in place. Around three-quarters supervise kids’ TV viewing, more than quadrupling the number six years earlier when carers were last surveyed. Over this period, those who say they stop their children watching adult-only content has soared from a quarter to half of all caregivers.

It’s an encouraging trend, but many of us who look after tamariki will admit it can still feel like an uphill battle. The good news is that help is at hand. There are some really useful tools you can use to protect kids from harmful viewing. It’s worth taking a few minutes to get to know them.

These signpost what age a TV programme is suitable for – kind of like road signs to prevent a wrong turn into harmful viewing. Knowing the labels helps you decide if a show is appropriate for you and your kids. Labels are shown at the start of most shows and after ad breaks, or on the Electronic Programme Guide (EPG). Look out for shows with a G classification – these are likely to be suitable for young ones.

PG marks shows where parental guidance is recommended. These can be screened at any time.

Bear in mind, though, that news, current affairs, sports and live programmes don't have classifications.

After the classification label, you’ll also see symbols or written advisories that tell you what type of material a programme contains (coarse language, sexual, violent or distressing content) or if it’s likely to disturb kids or be outside audience expectations.

A timeband is the time of day shows of a certain classification can be screened on free-to-air TV. If you get to know the timebands, you’ll know what to expect at any time and can protect kids from anything unsuitable. An important time to keep in mind is 8.30pm, often referred to as the ‘watershed’. On free-to-air TV, children's normal viewing times usually run until this time (though times differ during weekends and school holidays to reflect when tamariki may be watching). Timebands for each classification are as follows:

Pay television uses the classification labels, but it doesn’t have timebands. This means pay TV channels such as SKY may show programmes at any time of the day using classifications and advisories, and caregivers are encouraged to use the next tool in the toolkit – parental locks…

As a parent or caregiver, you could be forgiven for thinking life would be easier if you could simply block out TV content that isn’t suitable for your kids. The good news is that you can. Parental locks let you block specific shows or (on SKY) individual channels. You can spare your children a close encounter with adult content by blocking PG, AO, M, 16 and 18 certificate shows.

The How To DAD shows us how

Of course, no tools will ever be completely failsafe or replace the personal guidance you can provide your kids. It’s worth taking the time to talk to young people about what they watch, how it makes them feel and what upsets them.

And if, despite your best efforts, they do catch sight of something upsetting, talk to them about it. It’s never an easy discussion, but you’re not alone. Check out some of these helpful resources at: safeviewing.co.nz/resources/ 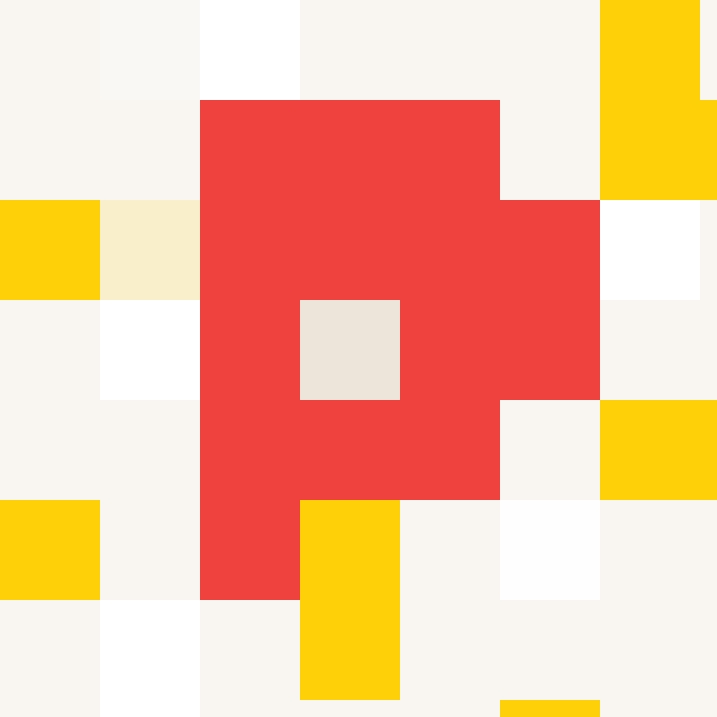 For over 25 years, Parenting Place has been here offering support and advice to New Zealand parents. We think that with the right support, parenting any age and stage can be a relatively stress-free and fun experience. You're doing great!